View Cart “DeLorean Car Image Mug” has been added to your cart. 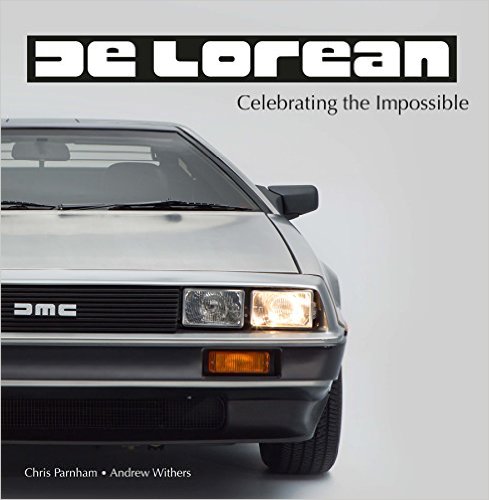 Very heavy coffee table book, price includes UK mainland courier shipping only please contact for shipping outside of the UK. Very heavy book at nearly 4kg, Unfortunately we can no longer post to N.Ireland/and islands of UK due to postage restrictions and costs.

Nice video on the book: https://www.youtube.com/watch?v=H6jzju_ygNk